Secure your spot and get started today with our EXCLUSIVE offer!

By opting into the web form above you are providing consent for Believe Martial Arts to send you periodic text messages. Standard rates may apply. You can reply HELP at anytime or learn more. You may opt-out anytime by replying STOP.

Love their philosophy for living a successful life.
Very happy to be a student as their staff matches what they teach.
I like that I have the freedom to either attend class or can use virtual learning through their class programs.
It's a lot of fun. 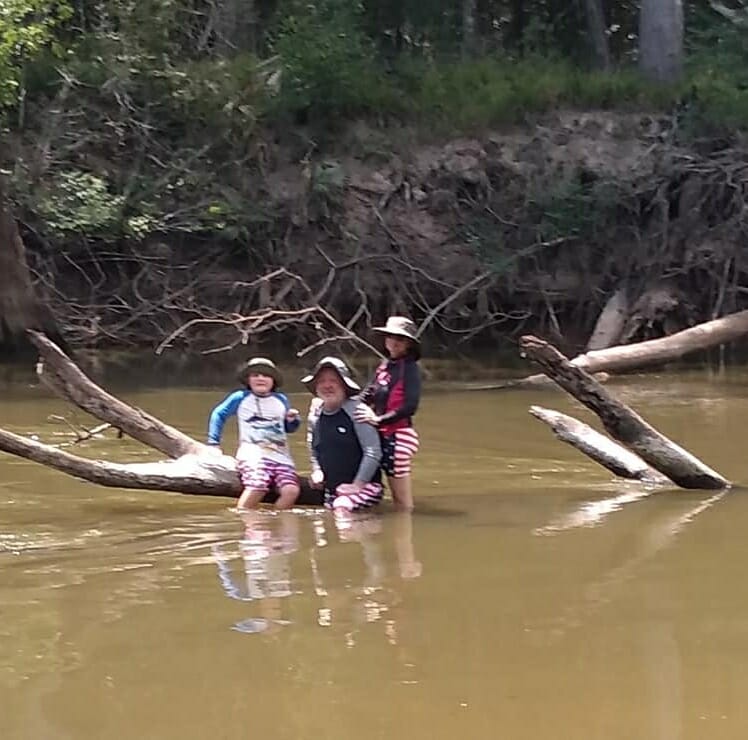 My son has learned so much but the best part is how he's so much more confident in himself and his abilities! This group of instructor's is absolutely great!

Our children have a blast everytime they go. I love the flexibility of the schedule and how they tailor each class to the children they are teaching. We incorporate lessons learned during class in our home, which has been a huge benefit for the family as a whole. Highly recommend.

My kids have been going to Trinity now Believe Martial Arts for about 3 years now! The confidence they have helped build in my children is amazing! Not only just confidence but discipline, integrity, setting goals, control and focus!! There is so much that Believe Martial Arts has to offer! I could go on and on how well they teach and the amount of respect they show the kids and what the kids learn! I would not want my kids at any other place! Very safe environment with owners and employees who actually care about the future of children!

My 2 sons have taken classes for almost a year now and I have seen so much growth in them both with their confidence and the way they handle situations in their daily lives. The way they incorporate life skills into their classes and how well all of the instructors adapt to each individual child is priceless and something you won't find anywhere else. Their after school program and camps are just as awesome!! I am so thankful I took them in for that first free class and would gladly recommend Believe Martial Arts to anyone.

I am so happy we decided to enroll. Since then, I have seen improvements in character and motivation in my kids. My children enjoy learning martial arts + the life skills they can apply to their daily life is a bonus. We are blessed to have the opportunity to take classes with Believe Martial Arts close to home. The staff are positive and inspiring, dedicating their time to each of the students they teach. Overall a great family environment with a sense of community and fellowship. :)

We have been going here for a little more than two months and it has been a great investment for our kids. They are not only learning martial arts, but also important character skills. The lessons are tailored for the different age groups and belt levels. The instructors are all wonderful and make sure each child feels recognized for their individual accomplishments. We are so happy our kids were able to start this journey with this school. It is absolutely the best fit for them. 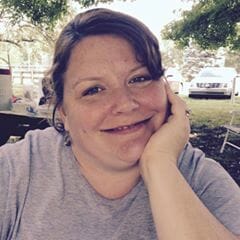 Great people and my kid loves going. No one gets left out and they make you feel right at home. Wonderful place 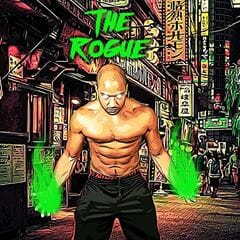 I have been in 100's of martial arts schools and i have to say this one is special! The family atmosphere is unmatched! The instructors genuinely care about the students they even offer free private lesson! Cant go wrong here and its a great family building activity everyone can do!

Fantastic whole family fitness and life skills on all levels for all ages!!! Great family atmosphere while supporting us to each reach our full potential every step of the way. I'm successful in daring to start being active again and healthier in part because of Trinity Martial Arts. FANTASTIC!!! 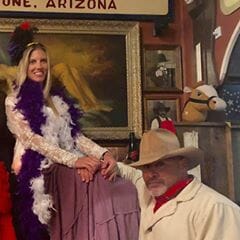 This business offers great extra curricular activities for both kids and adults! The instructors are very helpful in teaching on all levels and various classes. I love the Cage Fitness class which offers a 30 minute full body workout. The availability of various class times helps you and/or your child stay on tract. We are loving the new location! 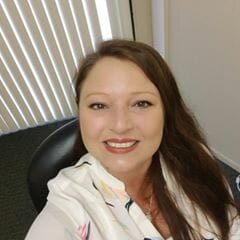 Great and friendly staff. Great programs for the whole family. My son is in the summer camp during the day and he is involved in various activities and he absolutely loves TMA. The cage fitness class is a awesome 30 minute workout that can fit into just about anybody's schedule. Instructors are very knowledgeable and take the time to show you each step correctly. Come check them out. You will be glad you did. 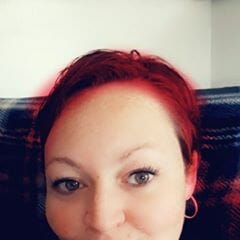 Trinity martial arts has taught my kids not only to be more secure with themselves but has also given them the confidence to go through life with their heads held high. They have not only been learning martial arts. They are being taught life skills that will help them throughout their transition of being kids into adulthood. 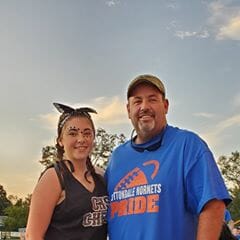 My daughter has truly enjoyed Trinity Martial Arts. Skills taught have already proven to improve focus and self confidence. There are plenty of skilled staff that you and/or your child can relate to as well as learn from. The instructors and classes are diverse and emphasize your ability to make it to the top. All instructors have seemed to be especially good at certain aspects of their art. Jason and the Team ensure that those instructors are the ones teaching that skill. This form is a system of encouragement and is well planned. Try it. We were offered 2 classes at no charge to discover this new format of fitness and discipline and it took just one. The other students are obviously team oriented and seem to glow with positivity. My child has identified her mentors in just a few visits. 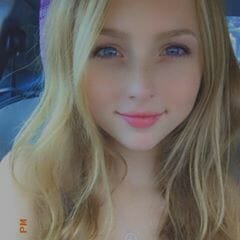 This is the best place for anyone to have fun & learn how to kick butt. I received my black belt from TMA & once I entered High School I became too busy to continue taekwondo classes. Would highly recommend to anyone interested! Mr. Smith, Mr. Bridges & Mr. Kirkland were outstanding instructors!

Request information today to learn more about our programs!

What is Kenpo Karate?

Kenpo Karate is a progressive martial art, rooted deeply in its original Chinese ancestral teachings but ever evolving. Like water, it constantly changes as it is passed down from one practitioner to the next. Each practitioner remains true to the roots but incorporates his/her vision of Kenpo as an evolving art. It is a system based on knowledge, foundation, speed, power and accuracy. Kenpo Karate teaches self-defense and self-control through three primary methods:

Basics focus on various striking, blocking and kicking exercises that build foundation, proper form and technique. Katas teach focus, concentration, mental discipline and practical self-defense against single and multiple attackers with weapons and empty handed. Sparring builds reflex, timing and spontaneous reaction without knowing your opponent’s attack. Above all, Kenpo Karate teaches the practitioner to be the best person they can be through self-discipline, self-confidence and self-respect. Kenpo Karate strives to maintain a balance between its “martial” aspect and its “art” aspect. The “martial” aspect is expressed by a fast, powerful, effective and practical method of self-defense. The “art” aspect is expressed by its commitment to both tradition through presentation of form and the pursuit of excellence through self-expression, artistic creativity, and humility. Kenpo: (definition) – “Law of the Fist” or “Fist Law“. Karate: (original definition) – “China Hands” or “Hands of China“. This was later changed to the Japanese character, meaning “Empty Hand“.

Does your child need a supportive, educational, and fun activity? Try our martial arts classes today!

Give your kids the lifelong gifts of personal success, confidence, discipline, and self-defense!

Instead of giving into the moodiness and attitude, take them to our martial arts school instead!

Martial arts classes are fun, empowering, and provide a great workout for adults.

When you can’t get to the gym, it’s important to exercise anyway. A good workout strengthens your body and mind, giving you the ability to cope with stress even when life is challenging. Virtual martial arts classes offer a body-mind experience that can’t be duplicated anywhere else.

When you can’t get to the gym, it’s important to exercise anyway. A good workout strengthens your body and mind, giving you the ability to cope with stress even when life is challenging. Virtual martial arts classes offer a body-mind experience that can’t be duplicated anywhere else.